We have 14 songs for Lin-Manuel Miranda: Hamilton Sheet Music

The show features a range of genres including hip hop, R&B, pop, soul, and traditional-style show tunes. Hamilton has been described as being about "America then, as told by America now." 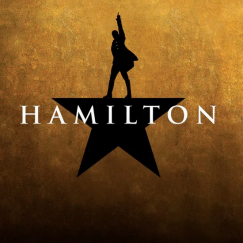